Ways to Win: Hideki Matsuyama From Low Am to Low Man At the Masters

They say the Masters does not start until the back nine on Sunday, but by that time, this year’s iteration was all but wrapped up. Hideki Matsuyama stepped onto the 10th tee with a five-stroke lead and the volatile back nine in front of him. The Augusta pines would be void of roars, though, as Matsuyama’s pursuers near the top of the leaderboard struggled to mount a significant charge. The closest challenger was a late-charging Xander Schauffele, who made four straight birdies to get to within two of the lead heading to the 16th tee. His hopes were then quickly dashed when he dunked his tee shot in the water and eventually made a triple-bogey. Augusta National Golf Club played difficult this spring. Contrary to the record-setting November version, the greens were more brown and firm than typical and required precision. Luckily for Matsuyama, precision has made him one of the elite golfers in the world. He earned this green jacket. He just happened to earn it on Saturday where his 65 was three strokes better than the next-best round. Using V1 Game to analyze his Strokes Gained performance shows Matsuyama gained 6.7 strokes on the average PGA Tour field on Saturday and 4.2 of those were from his iron game.ADVERTISING

Matsuyama has always been a premier ball striker and, if anything, poor putting has held him back from winning more. Augusta National is no place for a balky putter and Matsuyama has made some significant strides in that category. While he did not gain strokes on the field in putting this week, he managed to get to average and, with his elite ballstriking, that was enough. Augusta National’s lightning-quick, undulated greens reward a properly-struck shot and punish even the slightest mishit. Matsuyama made 96 feet of putts Saturday (the PGA TOUR average is around 70 feet), including birdie putts of five, 19, 10, four and 10 feet. He also made a six-foot eagle putt on 15. You don’t have to be an elite putter when you have opportunities that close. Good for Matsuyama, because while he filled it up on Saturday, for the week, his putting was sub-standard.

V1 Game breaks down putting performance by distance from the hole, where we can see that Matsuyama lost strokes to the field in all but four distance buckets. He gave significant strokes back to the field from 4-6 feet, 11-15 ft, and 31-50 feet. Matsuyama had four 3-putts on the week, including one on Saturday and one Sunday. That’s progressing in the right direction, but still with room for improvement for the 29-year-old Matsuyama.

If you are going to win the Masters, it always starts with the par 5s and Matsuyama took advantage, playing them in 11-under for the week. He played the par 3s in +1 and the par 4s in even par for the week. Clearly, the par 5s were vital to him being able to get to the required -10 to win the tournament by just a single stroke. Augusta National has arguably the finest set of par fives in golf, each of them scorable and each of them dangerous. With V1 Game’s Hole History, Hideki played the 13th the best at -4 and the 8th the next-best at -3. Hideki made three eagles on the par 5s and averaged 4.3 strokes on the par 5s. That even includes the near-disaster on 15 on Sunday. Matsuyama was consistently in play off the tee and able to challenge the greens with his approach shots throughout the week.

All of the above added up to a healthy lead and afforded Matsuyama some cushion coming down the stretch, cushion that he needed as he got closer to earning his first green jacket. The golf tournament could have turned out significantly differently if young Will Zalatoris could have found a way to play better around Amen Corner, but instead Matsuyama was able to stumble a bit down the stretch and still maintain a two-stroke cushion until the final putt was holed. The Strokes Gained Heatmap from V1 Game for his final round scorecard shows exactly which part of his game became unsteady. Matsuyama overshot the 15th green into the lake and made bogey (Approach). Then three-putted the 16th green and missed a short putt on 18 (putting), knowing bogey was enough to win the golf tournament.

Still, a well-earned victory for Matsuyama. He struck the ball better than anyone else this week and did enough to claim the victory. Augusta National showed its teeth with firmer, faster greens and challenged the field to be precise. Matsuyama has made a career out of being precise. The same strength that brought Hideki Low Amateur honors more than 10 years ago brought him the green jacket as low man in the 2021 Masters.

Download V1 Game in the app store today and start tracking your golf performance like the pros. 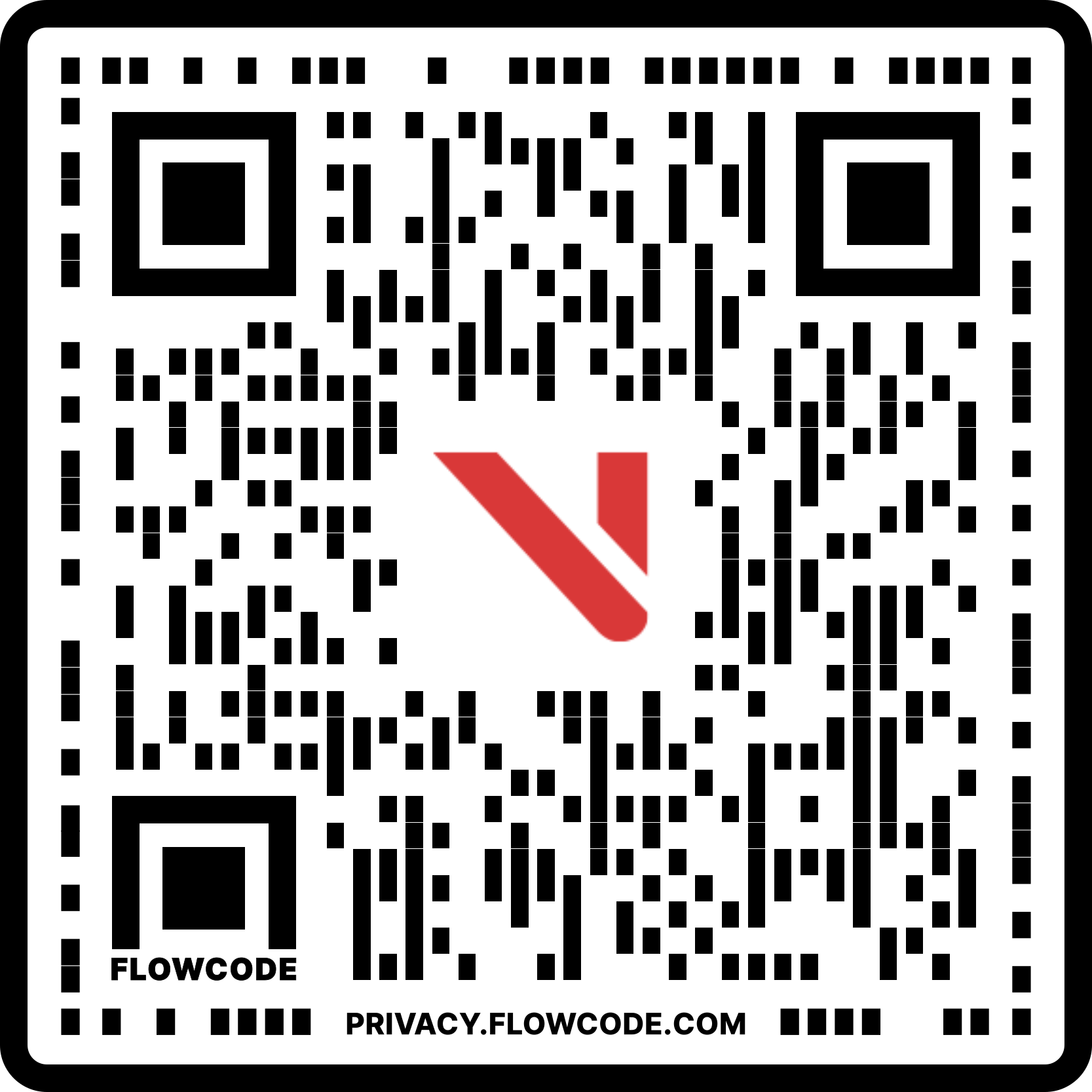 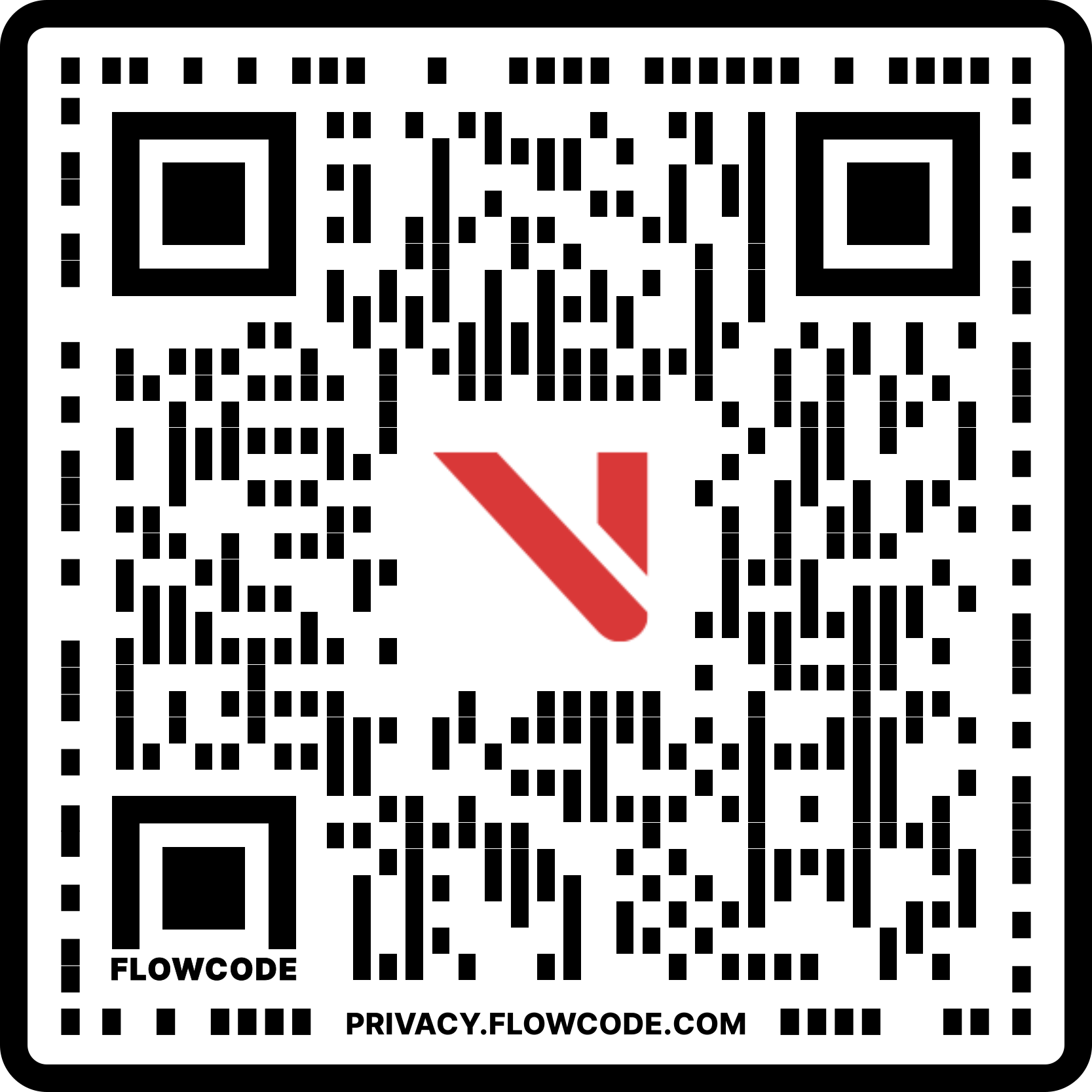